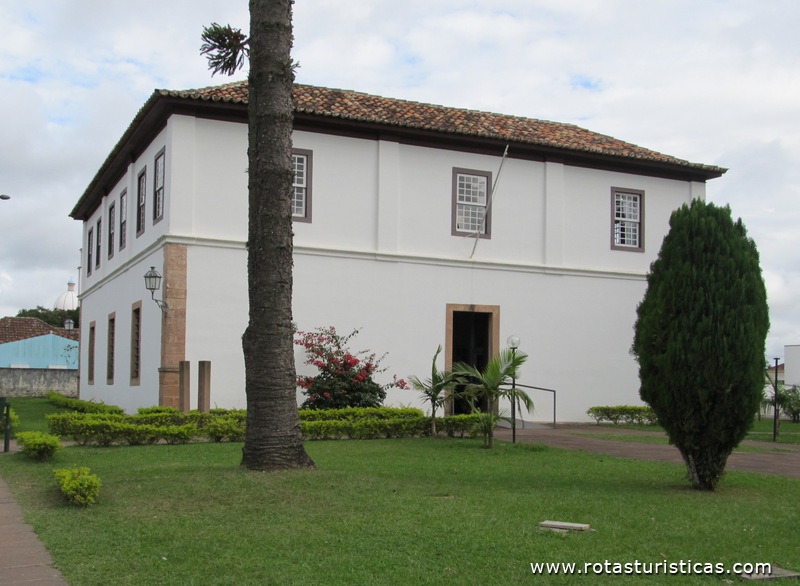 Suggest Place to Visit
148
It was the first detention house in the city, built in the middle of the 19th century and opened in 1868. The Plan for the construction of the chain work was made in 1839, but only eleven years later, in 1848 the work began, which was inaugurated almost thirty years after its construction.
Comments

We don´t have yet any comments about:
Weapons Museum
Be the first to leave a comment as it is very important to inform other people

Hotel reservation near Weapons Museum within a radius of 20 km