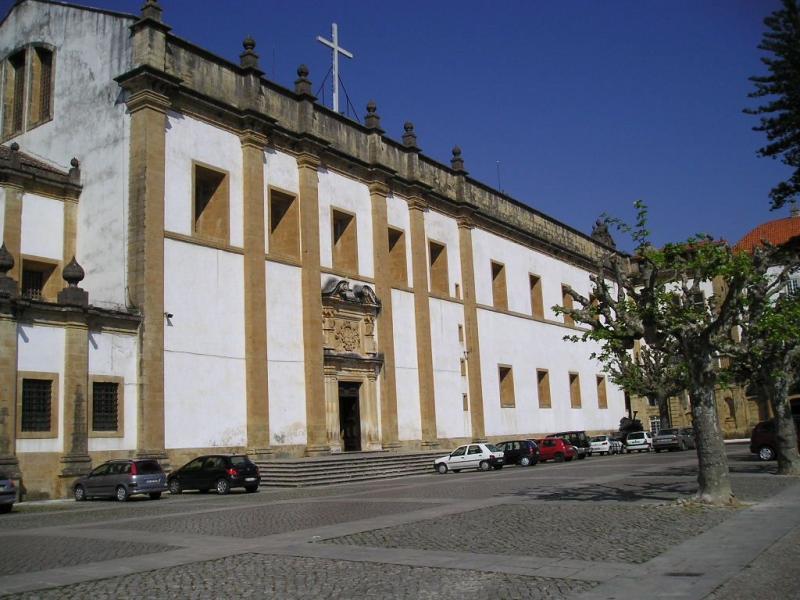 Suggest Place to Visit
202
The Santa Clara monastery of Coimbra was originally founded in the early 14th century, near the banks of the Mondego river. Isabel de Aragão, queen of Portugal and wife of D. Dinis, was the principal benefactor of the monastery in its beginnings, having chosen it as place of its burial.

The great cloister built by the Hungarian Carlos Mardel, was paid by D. João V in 1733.

The monastery is an important repository of Portuguese art from the fourteenth to the eighteenth centuries and houses the remains of Queen Santa Isabel, founder of the original monastery.
Comments

We don´t have yet any comments about:
Convent of Santa Clara-a-nova (Coimbra)
Be the first to leave a comment as it is very important to inform other people